Apple incorporation started its business on 3 January 1977. The company is offering products and services in mobile communication, broadcasting devices for media, music players, and computers. The company has its business segments in different of Europe, Asia, and America. 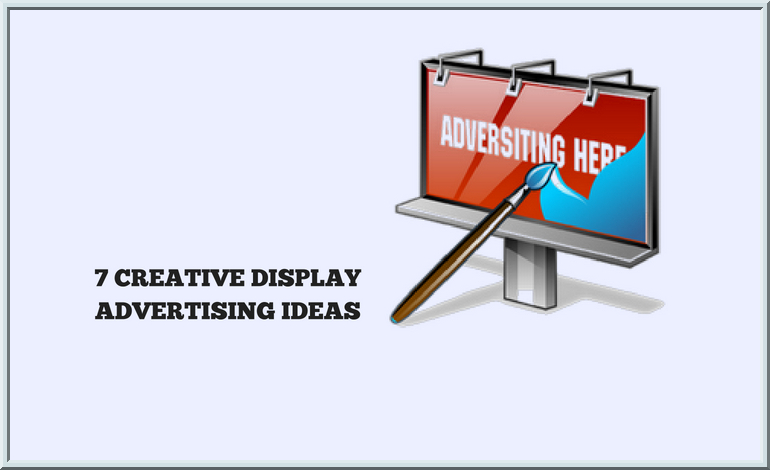 The Apple Company is selling its mobile phones products with the help of e-commerce stores, tangible retail stores and direct sales. The company target market is consumers, small entrepreneurs, and government and education consumers.

The company is developing IOS based smartphones. The iPhone consists of touch id, VAIA and Apple Pay. The iPhone7 and iPhone 7 plus have gained popularity in the market. Besides this, the products like stereo speakers and different quality cameras are also heavily used by consumers. The iPad includes an iPad mini, iPad pro and iPad air.

The company is supplying mac OS based laptops and desktop computers. Different screen or display size iMac computer available in the market. Many other products also offered by the company which I have not discussed here. Now let’s move towards the Apple management.

The Apple company profits are increasing and good hope for investors to earn more.

The Apple Stock is listed on NASDAQ declared its 3rd Quarter earnings for the financial year 2018. The results were inspiring with increase income at 17 percent consistently from years and increase in EPS is at 40 percent.

After the 3rd quarter earning the company called the meeting of its management, during this, the management has given the vision that needs careful attention from the investors.

1.    The perspective of Management on iPhone

The iPhone is performing well from years over the year and the unit shipment increase was 1 percent and earnings growth at 20 percent. It is the fast ever rise in income has been experienced by iPhone in the financial year 2018.

Tim Cook, the Apple company CEO Said, the model iPhone X is the best stylish and expensive phone is hugely attracting the attention of the customer and number one in the quarter. The increase in its price is calculated from 606 dollars to 724 dollars in the last consecutive years.

The business performance of the iPhone was more than the estimation of the analyst’s due to strong consumer demand. The reduction in the channel stock is calculated at 3.5 million during the quarter. Cook also pointed out that there is an increase in the market share of Apple.

The unit shipment is also growing at the rate of 1 percent every year. Due to a decrease in the prices of iPad the income declines by 5 percent. The management is considering this growth in iPad weakest in the financial year 2018

Maestri Said the business performance squeezed due to the launch of new iPad model in the market previous year, the prices were from medium to high. The Apple is also going to launch high priced iPads at the end of this year.

However, the Masterti further added in his reporting that the Tablet market share has been increased from 51 percent (calculated last year) to 60 percent.

Cook reported that the outstanding increase in the sales of the Air Pods, Beats and Apple watch. The income is also increased up to 60 percent year over year. The last four quarters earning results increased from ten billion dollars. The stock market of Apple is also increasing due rise in the sale of wearable.

The Apple watch revenue has increased by 40 percent by the mid of the year.

The Star business is the second highest generator of revenue for the apple company. This segment of the business is growing at a rapid pace.

The revenue progress in the services sector is 31% every year. The service business growth in the last year was at 28 percent.

The apple is generating a double growth from all of its services sectors like App pay Apple Care, and App Store.