There are a lot of comparison videos and articles were people compare phones many different brands and mostly there are videos of iPhone compared with Samsung Galaxy, but today we will try to find out that what will be the comparison of 2 phone devices from the same brand. And for that, we have chosen Samsung Galaxy J compared with Samsung Galaxy S. Many of the people might be thinking to write to us for the latest models or the latest devices for the Samsung, but there are a lot of Samsung fan those who want to buy a phone but in their budget limit, so from here they can easily compare which phone fulfill their needs and the pocket as well.

The one good thing if you want to include in Samsung's quality chart will be that Samsung develops and launch devices for every aspect and class. To evaluate between Galaxy J phone series and Galaxy S series we have divided it into some points.

In Samsung Galaxy J series you will find very sharp picture quality and video with a crystal clear, Samsung has fixed AMOLED screen which allows it to give the best display also many other Samsung top lineup phones are having this AMOLED screen. The AMOLED is not just Quad HD although it has full HD screen every inch, it also enhances the gameplay with true colors. The Screen size for the Galaxy J series is a bigger 5.2 inches that also include it into Samsung top lineup with low prices as compare to others. On the other side, Galaxy S series sizes are bigger than J as Galaxy S series is 5.8 inches, with one of the best display quality. 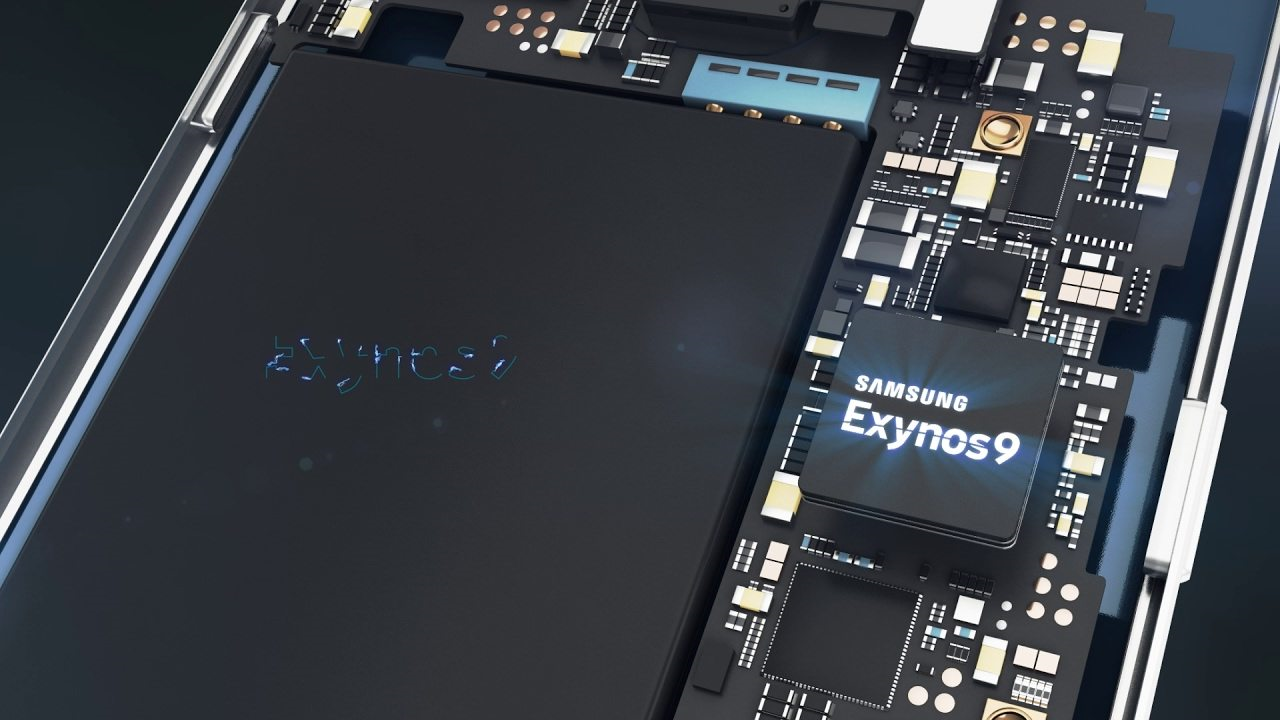 Samsung galaxy J series cannot be compared with the other Samsung powerhouse processing system, the galaxy J series comes with a 1.6GHz Octa Core processor and some of the old j series were the 1.5GHz Quad-Core process. In 2016 Samsung decided to increase the power of Galaxy J series processing system and memory from 1.5 to 3 GB and from 1.5GHZ to 1.5GHz, as then it will be giving faster web browsing, gaming, and HD video and the most important factor no lagging when multitasking. In its commercials it shows you can do gaming, watching movies, browsing on the web or video recording with zero percent lagging and increasing productivity?

While the Samsung Galaxy S series is loaded with 1.7 GHz Octa Core processing which makes it a lot  faster than ever and packs with a 4GB of ram.
If we compare Samsung phones side by side it is very obvious that S series is amongst with the top devices while J series is not good against with the S but still better than many other models from Samsung.

Samsung Galaxy J series is also called as the entry-level phone, which means that it will be a bit lesser in processing and memory than other devices by Samsung. The Galaxy j series is having 8 GB storage from which only 4.4GB is available for use, as the memory is also occupied with default apps. Although the best  thing if you buying a Samsung phone it allows you the SD space and you can add as much space as needed. The latest devices of J series is having a higher  memory up to 16GB. While the Samsung Galaxy S series is loaded with a higher memory of 128GB and you can add additional as well but on the same side the Galaxy S series is highly loaded with the features maybe cause of the expensive price tag.

As we have mentioned above that Galaxy J series is the entry level phone so maybe that’s why it is a but lesser in features but you can easily multitask on it. 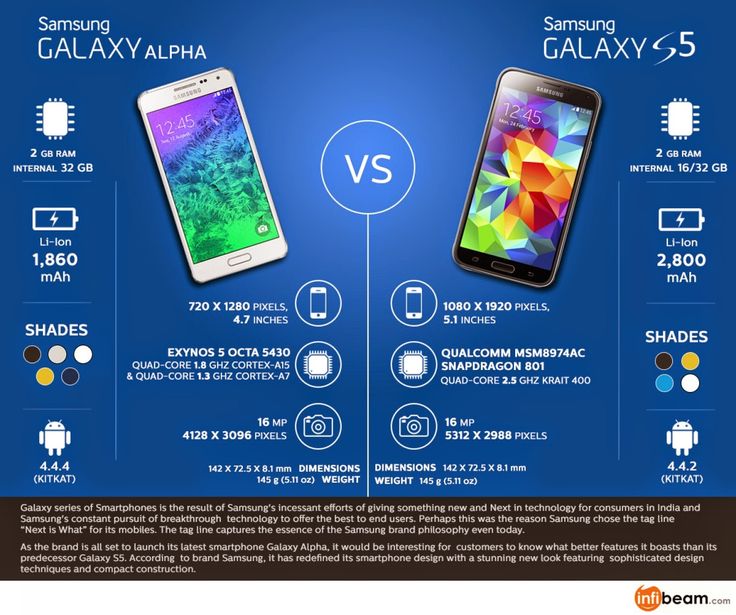 The first thing u see or most probably the first app you will open when you are tying a new phone is Camera, nowadays camera is one of the most important tools or one of the most in today's world. The Samsung Galaxy J series is having a 13Mp rear camera with f/19 aperture and additional features of the timer, flash, settings, access effects (filters), there are two ways to capture the pictures either buy the manual button on the screen or with the side button. The Galaxy J series is having a 5MP front camera with a led flash and auto focus. The picture quality is around FHD 1920x1080.

The Samsung Galaxy J series is mixed with metal and plastic body phones, it is not a slim phone with a metallic body, curved edge and Chrome effect gives it a very luxury look. The latest phones from the J series are only 7.8 to 8.9mm thick which not only provides the comfort but a very sleek style as well, as it is protected with the rounded edges. The overall weight for the Galaxy J series is 181 grams and dimension of 152.5 x 74.8 x 8.0.

In the end we cannot judge Samsung Galaxy J with Samsung Galaxy S series due to the huge amount of pricing difference, as the Galaxy J series is for £205 while Galaxy S is for £700 which makes it incomparable.