Talking about the iPhone it may not be the only choice, but for the majority of people when planning to buy a smartphone, the iPhone is the first priority. As it has its own unique features, the brand itself, Hardware and software and much more. There is a big debate as android smartphone uses the same software and hardware at times except for the app and PlayStore, but Apple has a hold on the smartphone market plus stock market and it doesn't look like Apple will go down any time soon.

Let us talk about selling your old phone before going towards 5 best iPhone models you can buy right now, so the question is where to sell my iphone I am already having? And not just sell my iphone everyone wants to sell it out in a good amount with less hustle. As you know how rapidly the new models of phone's brands are launching, so we will advise selling your old phone before the new device is about to launch or announced. Yes, the best time to sell your phone is when the new device of the same brand is about to launch in weeks or its released date is confirmed. If it is the latest device it will allow you a good amount than an older. 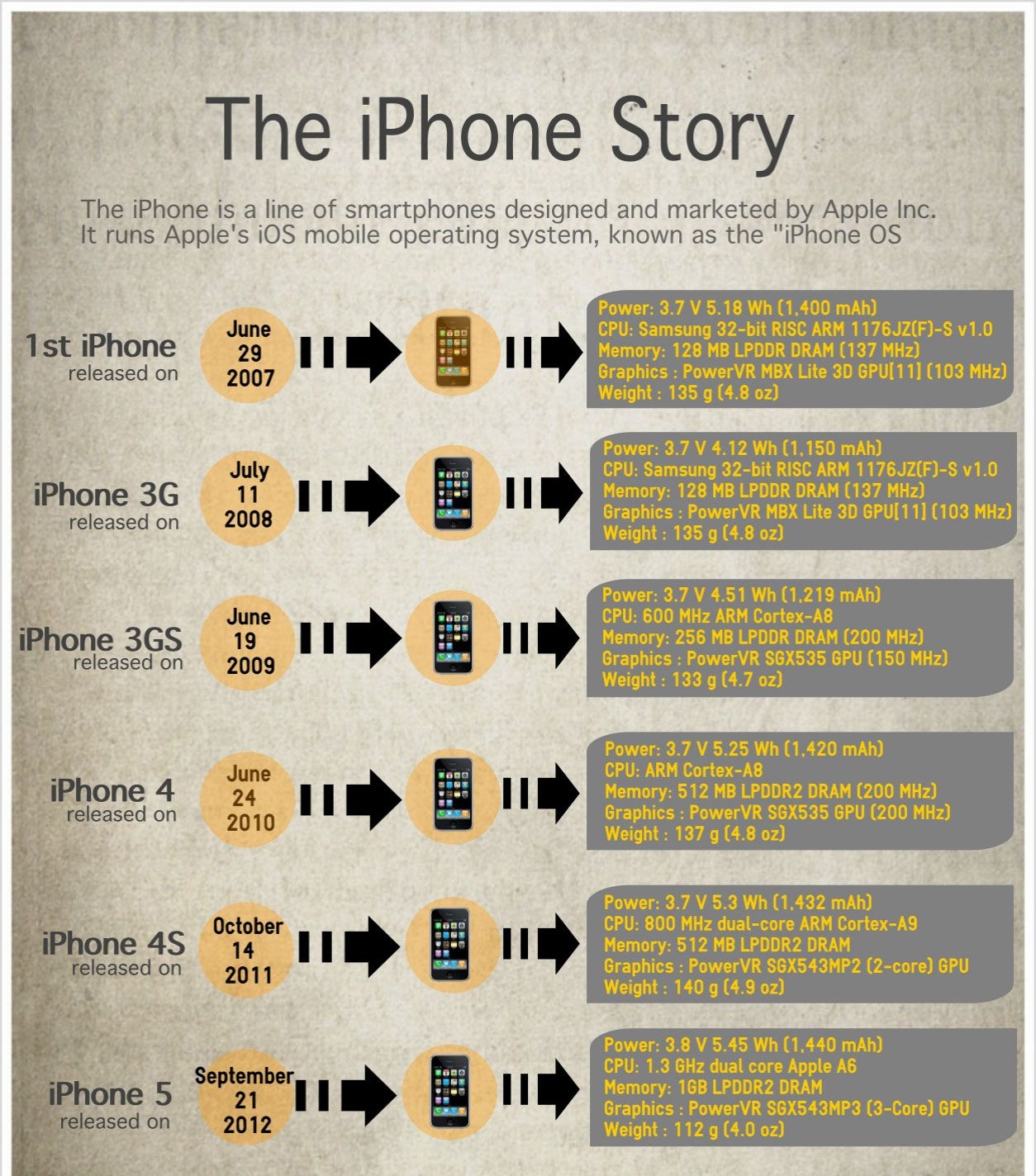 For example, if you are having the Samsung Galaxy S8+ and planning to move towards iPhone so you must check the rumors or if there is any confirm date available for the launch for new version Samsung Galaxy S9 and then is when you are supposed to sell your mobile phone. If you can sell your phone a few weeks before the release of the upcoming device than there a more chances to sell your phone quickly in a good amount of money. As I always sell my iphone a few weeks before the launch of the newer device as I always make the most money hustle free.

Especially you should also take some time to see the market worth of your device as at what prices people are selling the same model for, plus you can use online comparison websites as well, as it is trending gives you the best price and all the detailing you to want. We personally recommend and also uses sellanymobile.co.uk as it is user-friendly and you find all the information at one point.

Now let us come to the main part, what are the 5 best iPhone models you can buy right now? There is a big debate on which iPhone is best for nowadays, and obviously, for many people, it's the latest iPhone with best qualities. So here are all the answers to your questions after compare mobile phones as we have consideration age, size, price, performance, hardware, software and more to decide which one standout.

It not the latest version of the phone but from my point of view it is the best combination of value, performance, display and design. It has a 4.7inch Retina display, decent speakers, good battery life and access to the best IOS App Store. It is a waterproof metallic body, although it lacks a headphone jack. But it is enough to leave the other iPhones behind as it’s relatively affordability £549.
Also, you get lightning headphones and a 3.5mm jack adapter also in the box.

If you want the latest and greatest iPhone, it has a very new feature of wireless charging, one of the best display and improved battery life advanced than the iPhone 7, it also has a glass back. The A11 Bionic chip inside is currently the most powerful in any phone right now. It is a bit expensive as the starting price is £699.

If you are a gaming, video or a production person this iPhone8 is surely for you.

It’s a bit shocking as iPhone is still selling the iPhone 6s which was launched in September 2015, although you don't get the latest features as it does not have a static home button or the improved cameras, but it is still a solid classic smartphone. It is on the 3rd position in my list as it is the low in price as compared to the other iPhone of this features its starting price is £449 and the same design as iPhone8, it comes with a headphone jack as well, and it also includes 3D touch, the pressure sensitive tech under the screen.

IPhone 6s Plus is at the fourth place but it is not a bad phone at all. The reason it is at the bottom is it's a two-year-old phone and the other phones mention above are more advanced than this, it is a Plus sized phone with a sporty design and comes with a classic home button. The price is cheapest in the whole line up starting from £549 it also contains headphone jack and available in Rose Gold color as well.

You might be thinking why this is the lowest position or the latest iPhone X as this is the most powerful phone whit the latest hardware and software? But the truth is its high pricing is making it reach out of the average buyers as its starting price is £999 for the unlock device. That is why it was at the bottom yes! It reached out of many peoples wallets. 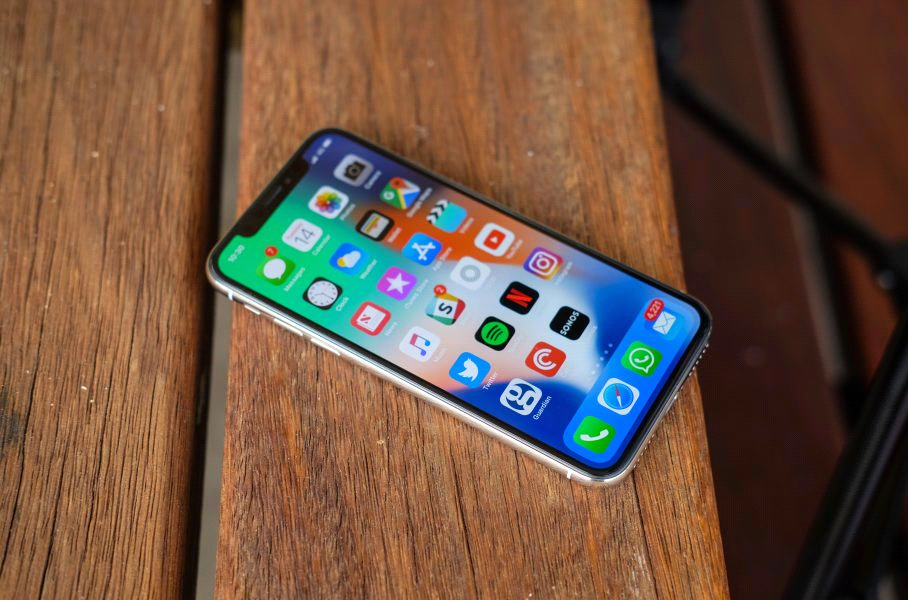 There is no headphone port and no home button which makes it screen the bigger and the display also looks brilliant. Now you are supposed to learn screen gesture to use the phone and all the things you use to do via Home button. But it is still a phone you want to buy if you can afford as

It is one of the latest iPhones with the best software and hardware. It is also having a dual camera plus a very new feature sensors used for the FaceID facial recognition security system.

So this was our lineup we choose for you to have the best iPhone if next time I would sell my phone. And if you compare mobile phones of different brands and iphone you will get know that iPhone is one of the best. I will always be an iPhone fan.